You Need To Get Your Awesome Twilight Saga Merchandise Now

This post contains affiliate links, which means I may make a commission at no extra cost to if you click through and buy something.

If you want your Twilight Saga accessories, you’re going to have to hurry to snap them up.

It’s getting harder and harder to find Twilight saga merchandise and to get them before they’re gone. Our favorite vampire love story’s merchandise is as popular now as they ever were.

Yep, that’s right; Twilight Saga items are always in high demand.  The touching story we love, of Bella Swan and Edward Cullen, became a favorite for fans of all ages.

With the last Twilight Saga movie, Breaking Dawn Part 2, there was an even LARGER variety of Twilight series merchandise available.  That was great for us, right?

But it’s not going to be around forever and fans are still snapping up the Twilight saga merchandise that’s available.

You better hurry though, anything with Edward Cullen or Bella Swan on it just flies off the shelves faster than Jacob Black can phase into a werewolf!

How many times have you read the Twilight series now?  Would you believe I’ve only read it completely through twice?  I’ve picked up one of the books here and there to re-read favorite sections, like the story of Edward Cullen.  Yep, I’ve done that a LOT. Then I get all heartbroken over Jacob and put the books down again.  LOL

Ah, tote bags. What would we do without them? They’re pretty handy for toting books, that’s for sure. Even knitters and crocheters would love one of these gorgeous bags.

Lion Fell In Love with the Lamb – Twilight Tote Bag

Have Lunch With The Twilight Gang

These Twilight Saga lunch boxes are fabulous! They’re constantly selling out so better grab one quick! 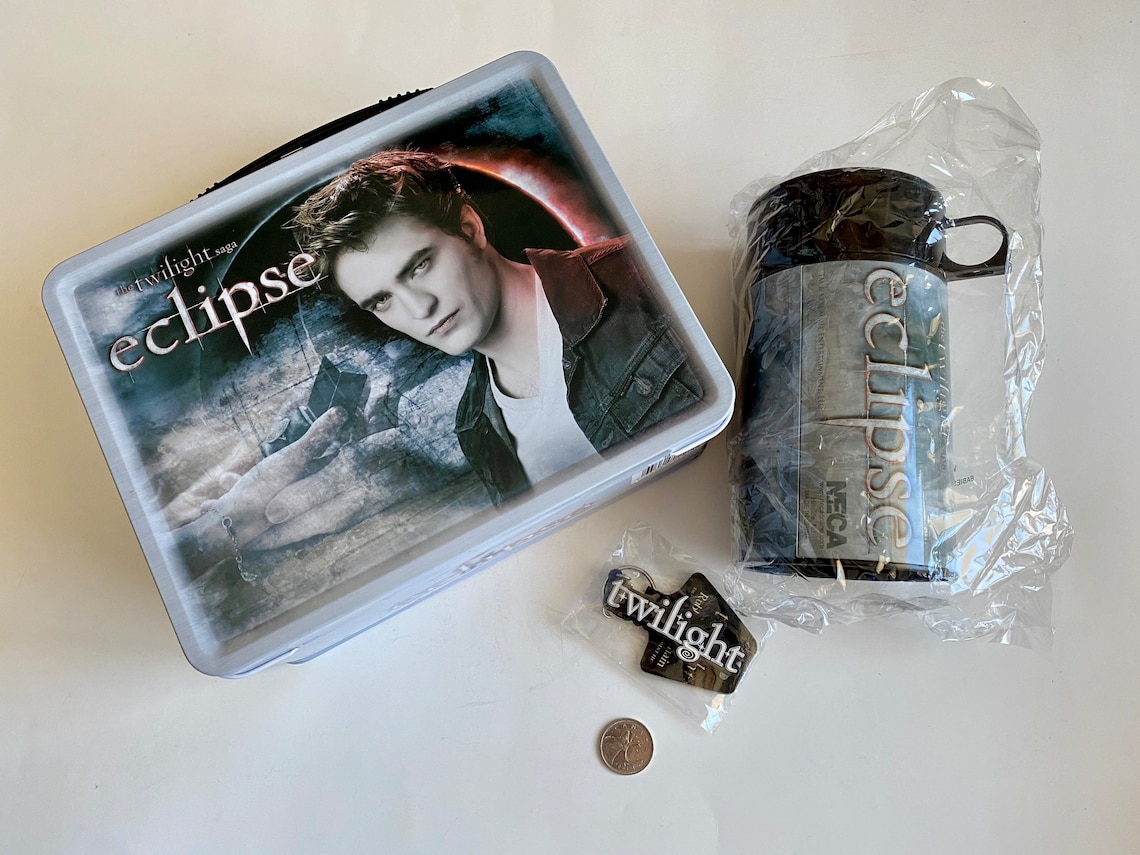 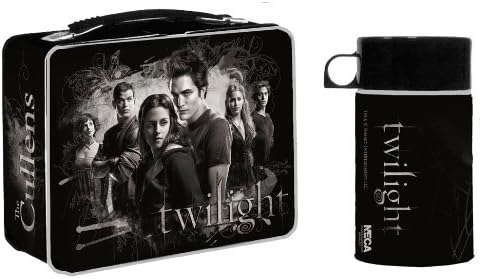 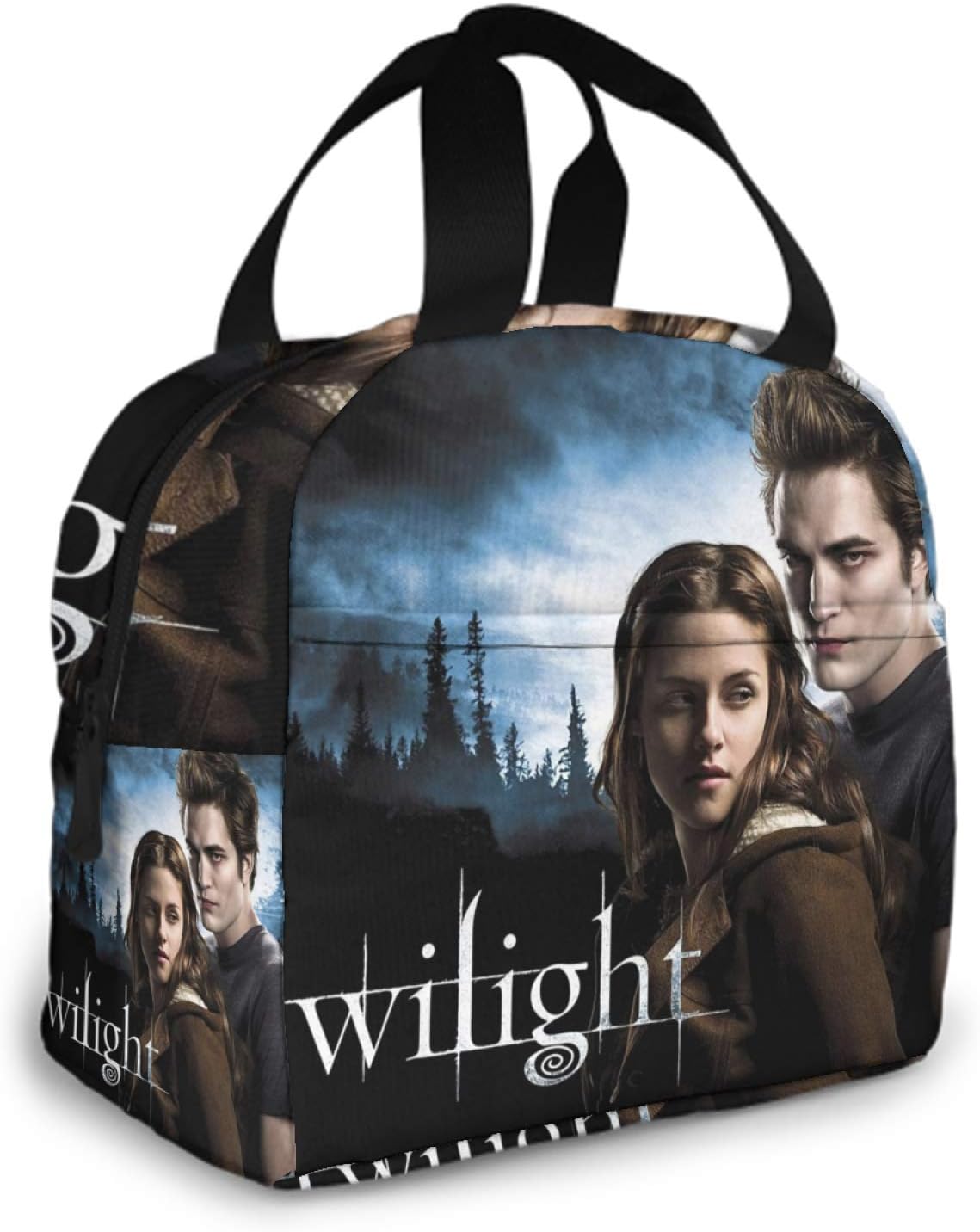 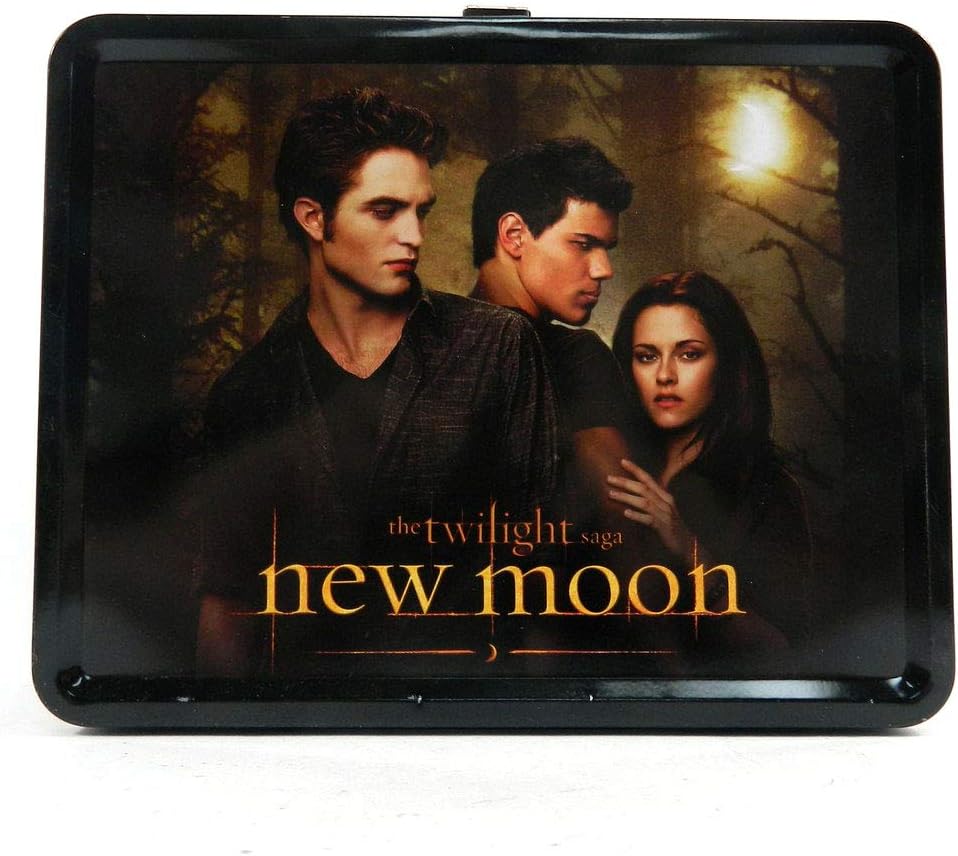 Messenger bags and backpacks are handy for school, the gym or just for carrying your knitting!  So why not pick up a messenger bag with your favorite movie characters on it?  Get one for yourself and one for your bestest Twihard buddy. 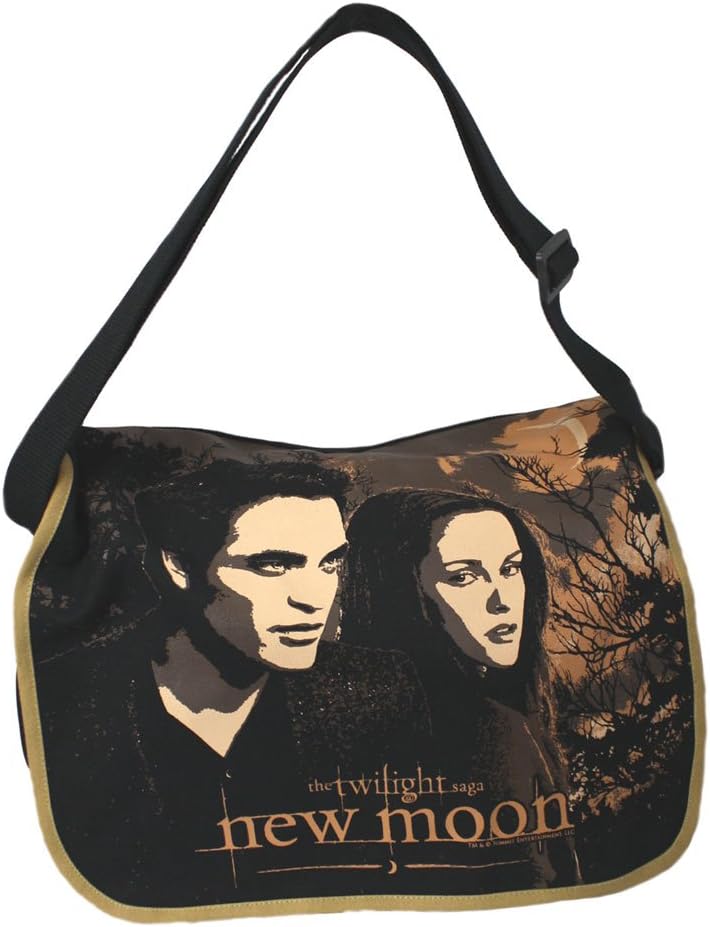 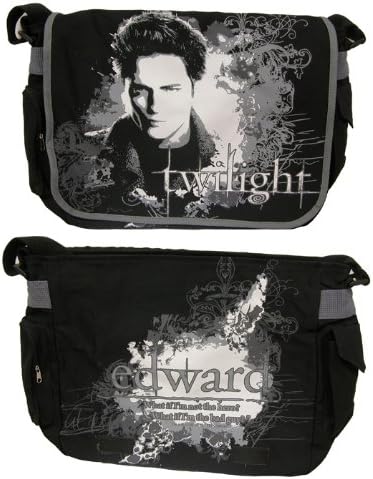 Luckily, we can always count on eBay for a great selection of hard to find items. Check out the Twilight Saga bags I found over there. Hmmm…I think I need another knitting bag…