5 Mens Shorts Styles To Take Him Into Spring And Summer

This post contains affiliate links, which means I may make a commission at no extra cost to if you click through and buy something.

When did shopping for men’s shorts get so complicated? Demystify this favorite men’s piece of clothing by sorting out the different styles.  Then you’ll be able to pick out the perfect men’s shorts for your guy.

Shorts are great gifts for men, if you’re shopping for his birthday or even Father’s Day.  Gifts for dad don’t have to be boring; Dad would enjoy something comfortable and fashionable to wear.

Comfort and style go together like Spring and Fun.  Stylish new colors make these ever popular style of mens shorts as popular as they’ve ever been for men young and old.  These men’s bermuda shorts are great for the movie theater, mini golf course or backyard barbecue.  Bermuda shorts are a classic cut whose style star never fades. 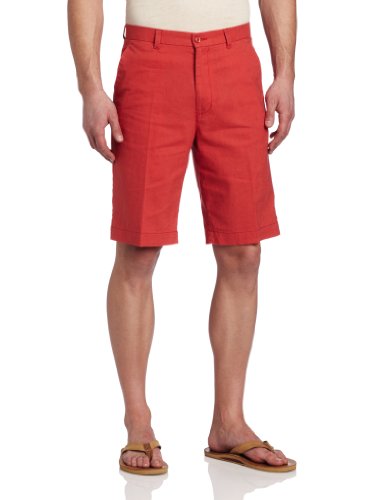 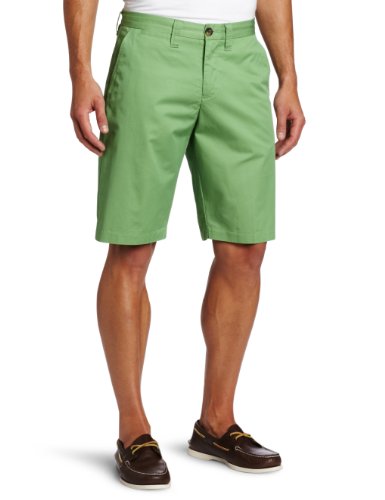 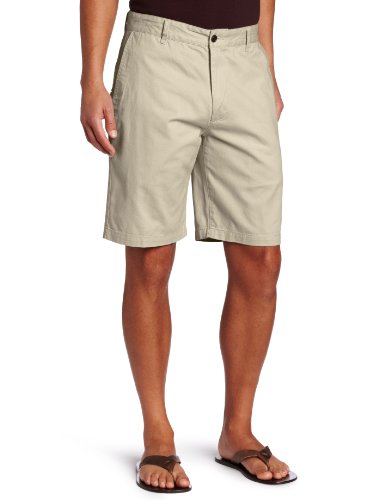 Cargo shorts are one of the guys’ favorite styles of shorts for a reason…all those pockets right?  My husband has several pairs of cargo shorts because he loves the comfort, the style and of course…the pockets!  You can’t go wrong if you pick out some great looking cargo shorts for that special man in your life. 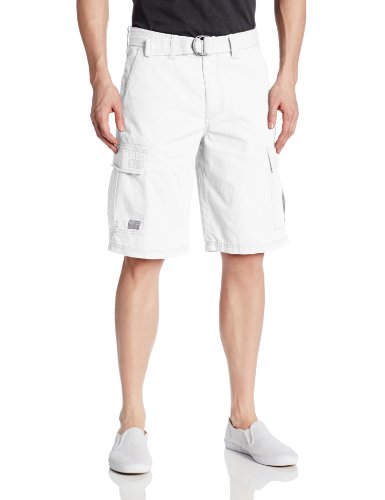 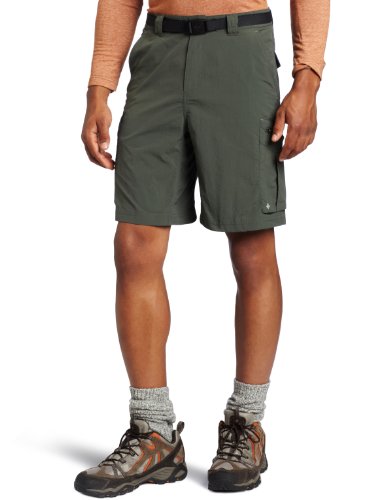 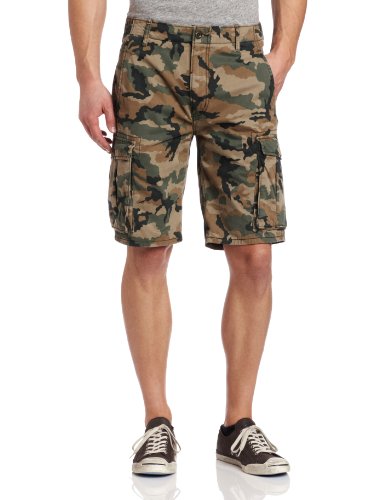 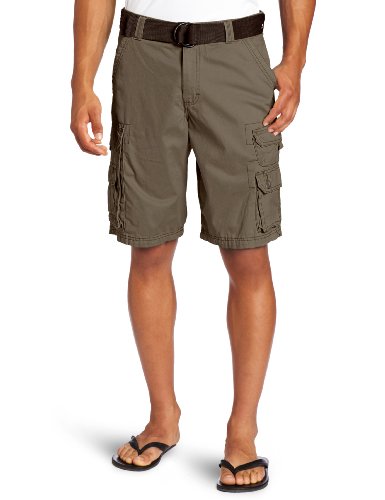 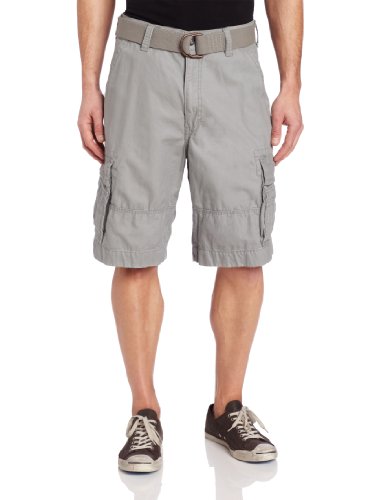 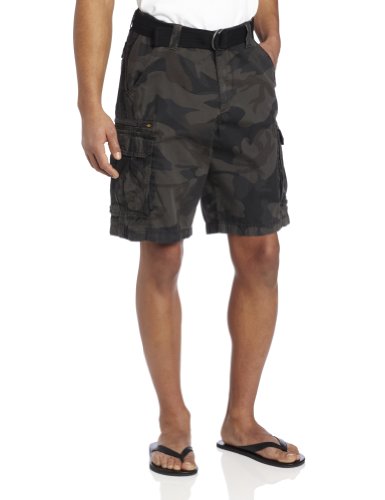 Men’s carpenter shorts make perfect work shorts because they’re tough enough to take the wear and tear on the job, but still look good.  These are super popular men’s shorts here in South Texas because the guys can wear these to work in so many places.  What’s great is that they’re also a great choice for a backyard barbecue, deep sea fishing or heading out to the ball game ~ that’s where I see these men’s carpenter shorts worn around here!  How about where you are? 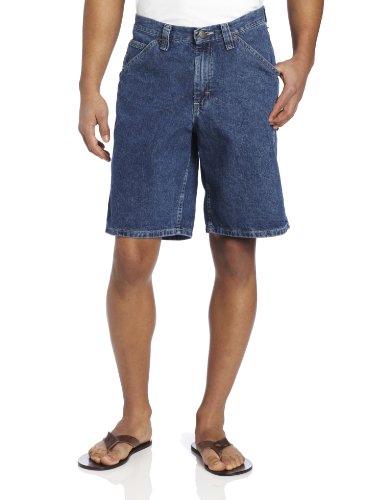 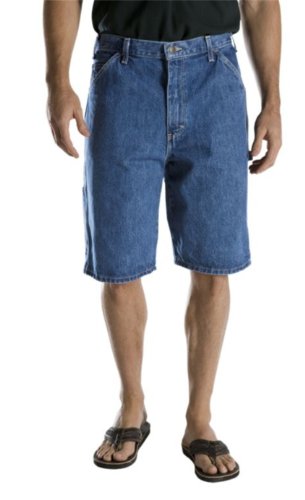 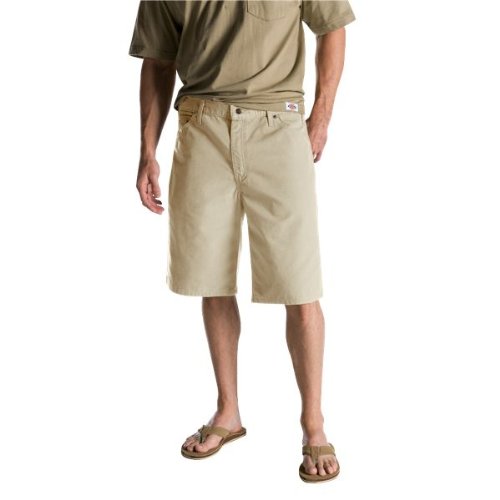 Then there’s good old denim mens shorts.  Also known as ‘blue jean shorts,’ I’m sure you know where and how they originated, right?  With the teens of the 70’s, of course!  That’s my story and I’m sticking to it!  Comfort, style and just plain cool, men’s denim shorts are great for casual Summer fun. 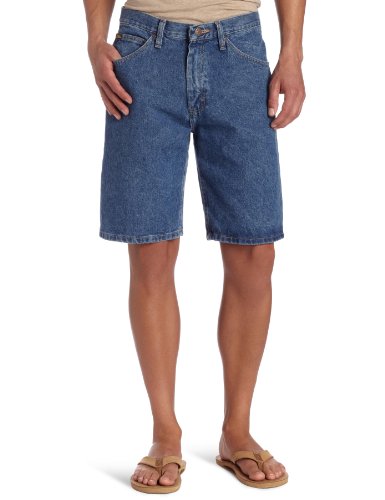 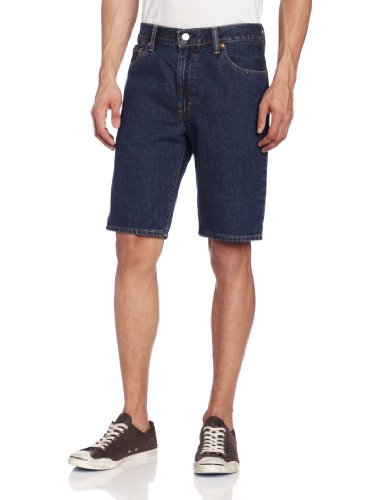 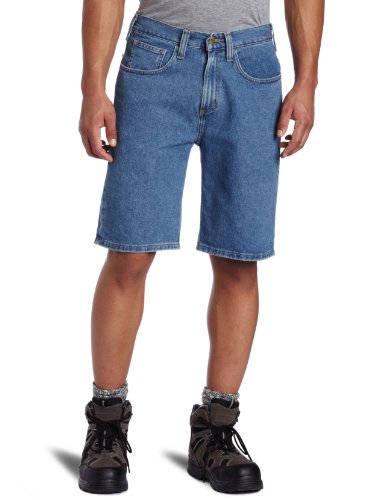 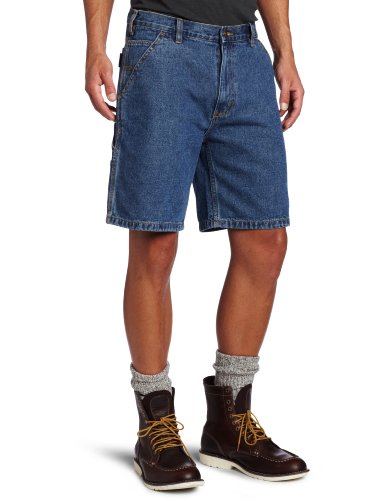 Men’s boardshorts are the best of the swimming and shorts world.  Some of the makers of this style of mens shorts tout that he could wear them to swim and a fancy evening out.  I’m not sure about how your guy would like to go out for a fancy evening in shorts he was swimming in, but I’ll leave that up to you.  They are totally great for wearing out as casual wear that he can follow up with a nice, relaxing swim.  I really like this style myself, don’t you? 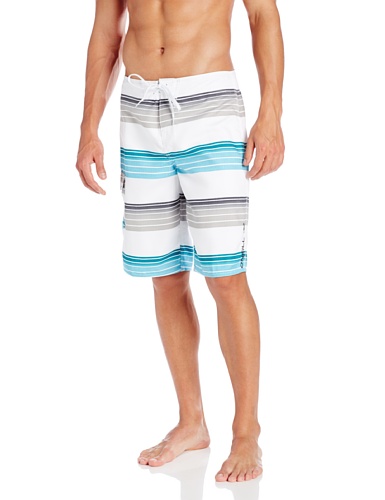 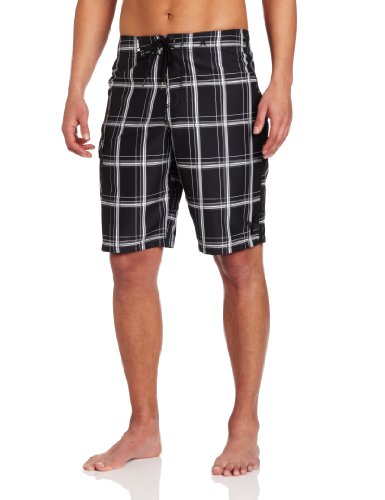